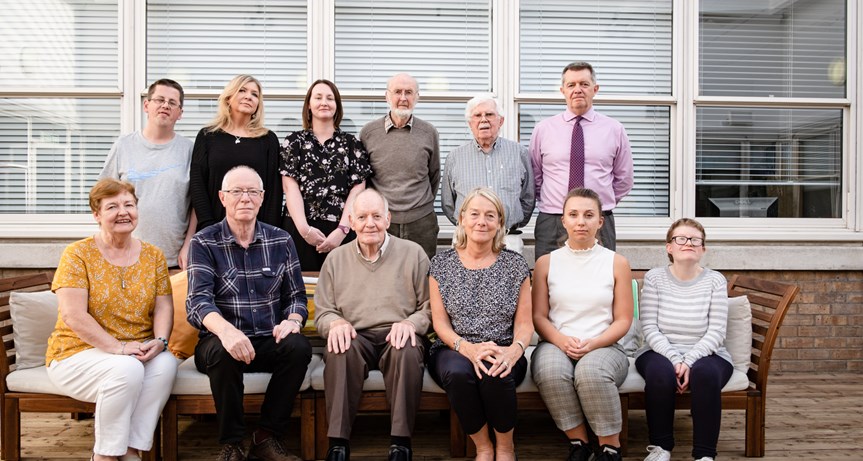 Key's Board is at the very heart of everything we do. Our Board benefits from the wide range of experiences and knowledge of its members, who include family members of people with disabilities, professionals, and people we support through their strong links with TAG.

None of our board members receive any remuneration for their activities.  Details of expenses will be published from January 2020.

Angus Turner (Vice Chair)
Angus is a retired minister of the Church of Scotland.
First elected: 9/5/1978

Joanna Pearson (Vice Chair)
Joanna is a human resources specialist with a background in the private and education sectors.
First elected: 25/3/2003

Bill Mooney
Bill is a founding member of Key and a retired chartered engineer.
First elected: 15/12/1977

Robert Parry
Robert is a senior nurse with a career in clinical practice, education and regulation.
First elected: 25/1/2017

Ann McGuigan
Ann is now retired, having previously been Head of Quality and Contracts at The Richmond Fellowship Scotland.
First elected:6/12/2017

Karen Jamieson
Karen is a trainee actuary with an interest in services for people with learning disabilities.
First elected: 18/9/2019 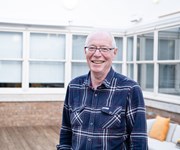 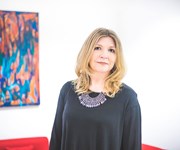 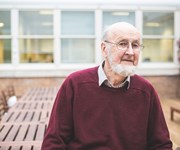 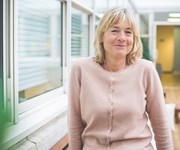 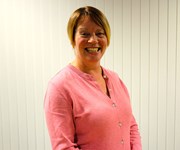 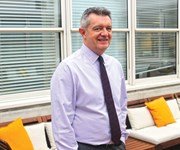 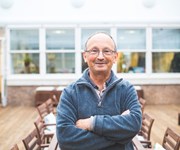 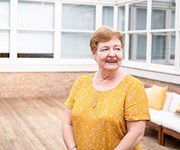 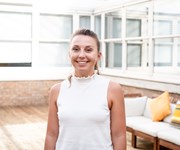 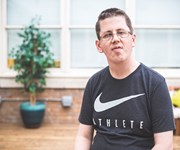 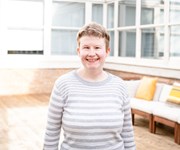